Now more than ever it's important for your business to have an IT solutions partner who can help you accomplish more of your IT goals, achieve new efficiencies and realize cost savings every step of the way. Whether your company needs fast access to essential technologies or the support of technical experts for the strategic planning and deployment of solutions, CFS can help.

With our Total IT Management service, we manage, maintain and support your entire IT infrastructure for one monthly fee. We manage desktops, laptops and servers at your location and we can host some or all of your servers in our location as well.

With a combined 50 years of experience in all facets of IT, Coopfire Services offers professional managed services.

We are Open Source Driven

Prometheus: is an open-source systems monitoring and alerting toolkit originally built at SoundCloud. Since its inception in 2012, many companies and organizations have adopted Prometheus, and the project has a very active developer and user community.

Proxmox VE is a complete open-source platform for enterprise virtualization. With the built-in web interface you can easily manage VMs and containers, software-defined storage and networking, high-availability clustering, backups, and multiple out-of-the-box tools on a single solution. 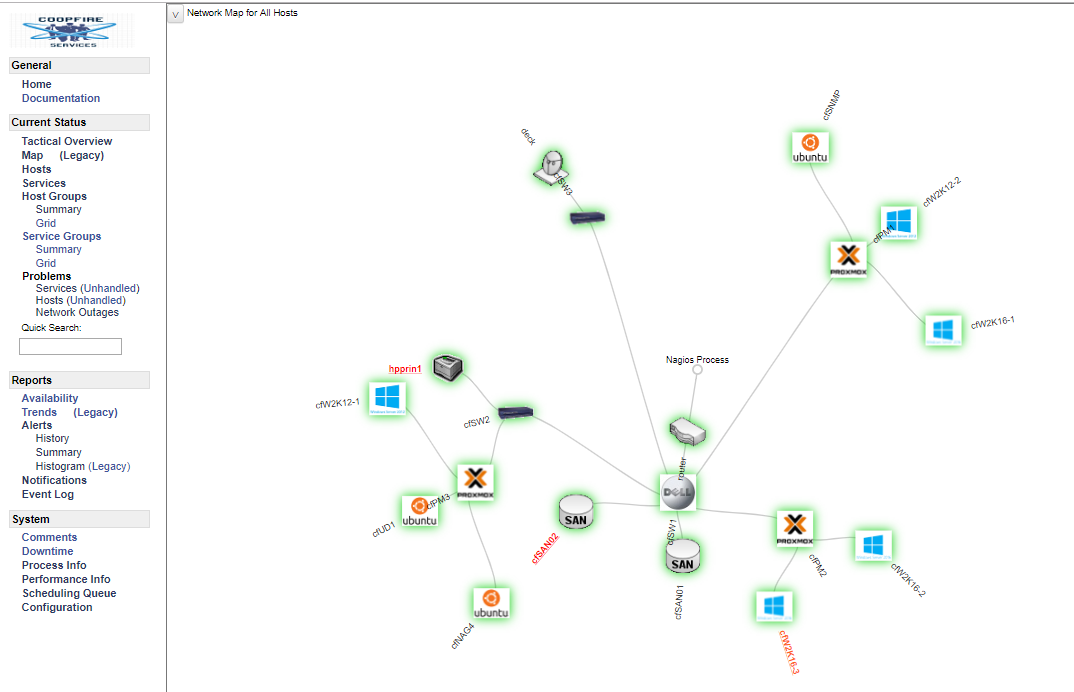 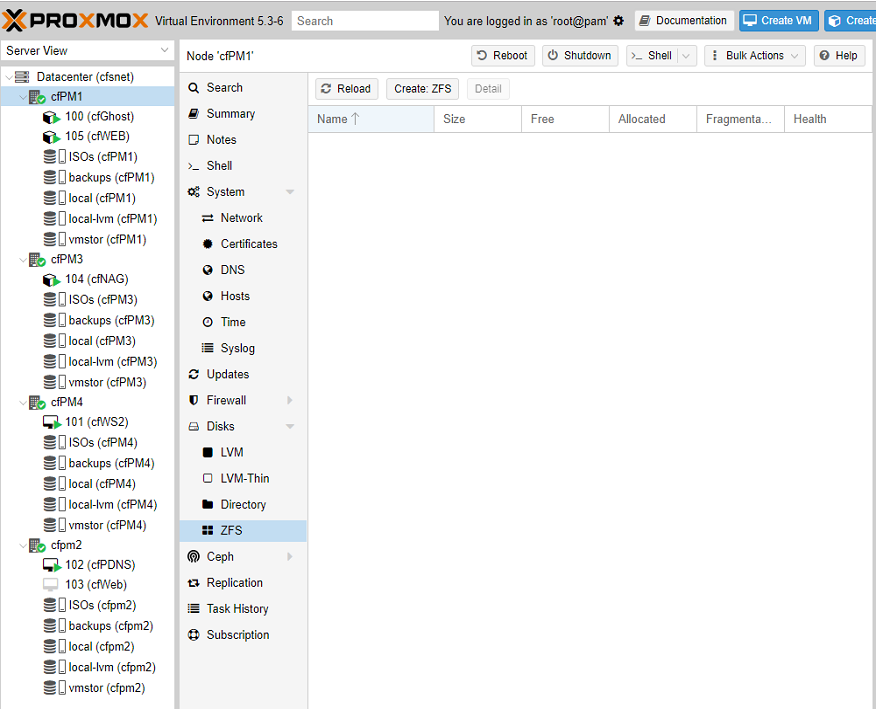 The consultants of Coopfire Services have many years of combined experience in creating practical, cost effective Networks and Websites. We provide IT support services for a wide variety of customer IT needs working as a team to provide you with key technical and human resources, and an impressive array of capabilities and knowledge.

Coopfire is prepared to handle every aspect of your technical infrastructure, from design, to implementation, to maintenance and technical support.

Our IT consultants are skilled project managers, as well as being professional technicians, designers, programmers.